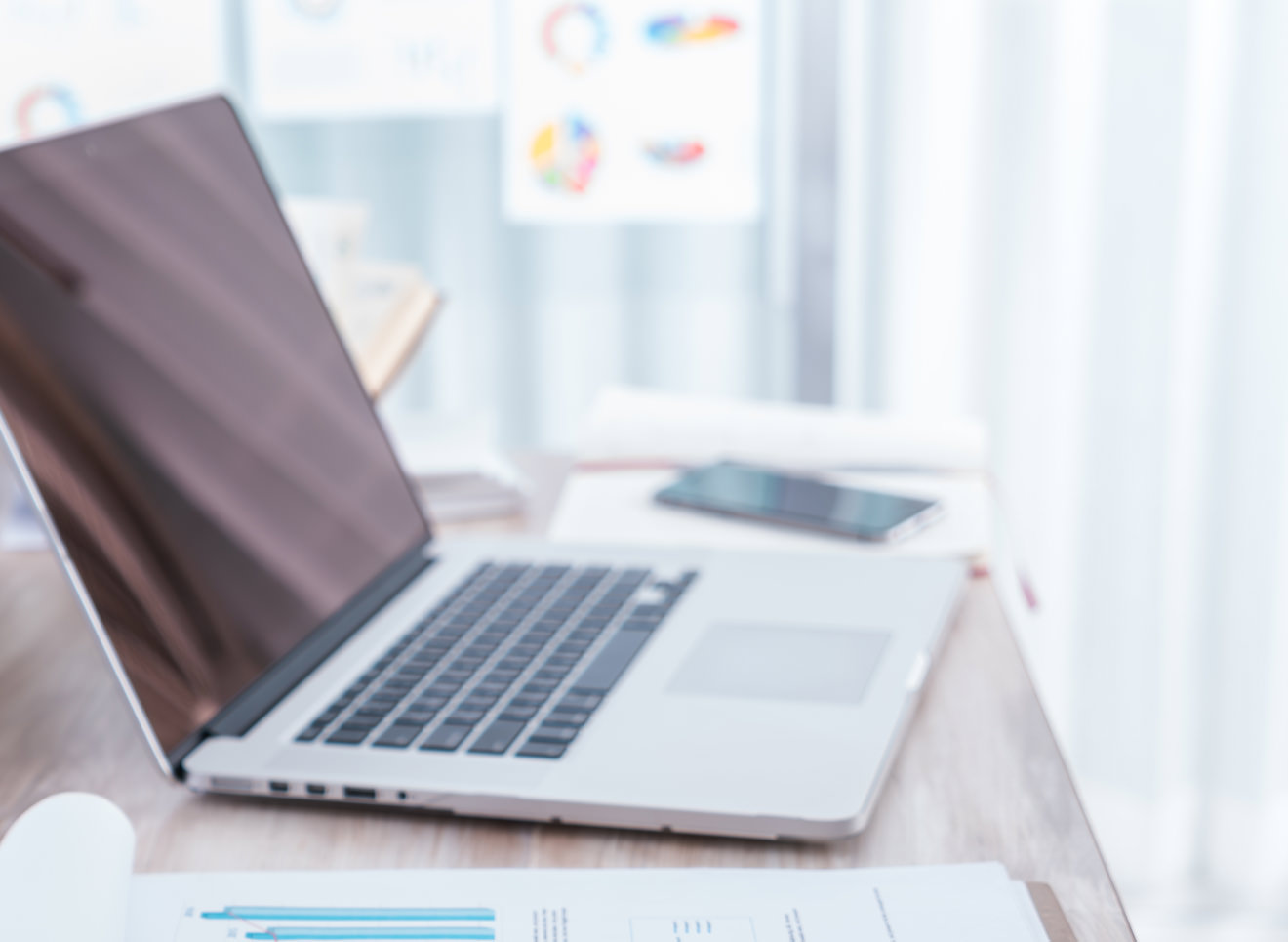 Research by Censuswide for Nationwide shows it’s not just first-time buyers who struggle to fund their property purchase. So-called ‘second steppers’ are finding it hard to move up the housing ladder, having to make compromises designs on a renovation project please or sacrifices in order to afford their next home.

According to the study of more than 1,000 adults living in their first home, the average cost of the second property is £370,539, so perhaps it is unsurprising that many of those surveyed said they would need financial help to make the move – especially if they had outgrown their current home and need more space. Another obstacle is finding a place in the right location – 16% of respondents said they were stuck in an area they didn’t like because of housing affordability.

When asked what sacrifices these second-time buyers would be happy to make to afford their dream move, over half said they would stop going out and one third said they would forgo holidays or weekends away to save the money. Incredibly, one in seven even suggested they would be willing to give up their spouse in return for a move up the property ladder!

If cutting out trips and treats (and giving up your spouse) isn’t enough to create the spare cash needed for the move, compromises might have to be made in terms of the type of property people want. Not everyone questioned was willing to compromise though; one in five said they weren’t prepared to change any of the criteria they were looking for.  By contrast, the conservatory, garage, driveway and ideal school were the four areas that most would compromise on if it came to it.

It’s clear that strong house price growth and the high cost of moving has led many to adopt the ‘improve, not move’ mantra. In fact, eight out of ten of those surveyed said they would stay in their home if they could improve it.

If you’re considering your next move on the property ladder, or have grand designs on a renovation project please get in touch for advice.

Think carefully before securing other debts against your home. Your home may be repossessed if you do not keep up repayments on your mortgage.